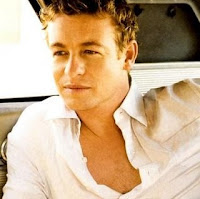 I do I love him, just don't tell Spurs boy okay?
He is currently in the hit TV series The Mentalist and he has certainly "perked" up my Sky+ recordings since the second season has recently returned to Channel five.

But the true beauty of the man can only be seen in his picture gallery :-) 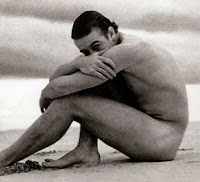 Here are some facts about Simon Baker :-)