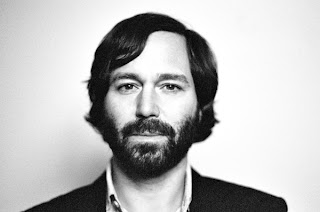 I came across this song by going through my YouTube account one Sunday morning looking for some inspiration. Formerly he released eight albums under Matt Pond PA but has now dropped the PA and this is from his first solo album “The Lives Inside The Lines Of Your Hand”. I have not listened to the album yet but it's top of my pile for the next listen! 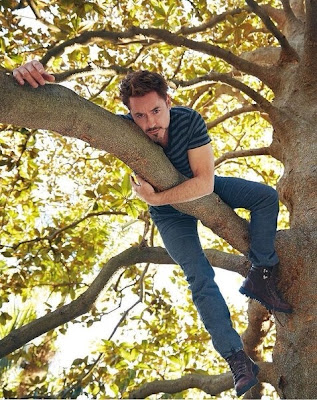 He's well-known for playing Tony Stark (Iron Man) and of course Sherlock Holmes. Actually those are not my two favourite Robert Downey Jr performances, although they do come very close.

My first is when he was in Ally McBeal and second the very underrated film; Kiss Kiss Bang Bang. Downey will next be on our cinema screens in The Judge. In 2015 there will be the next Avengers (Assemble) film - yay!
Read more >>
Posted by Sarah at Friday, May 17, 2013 No comments: 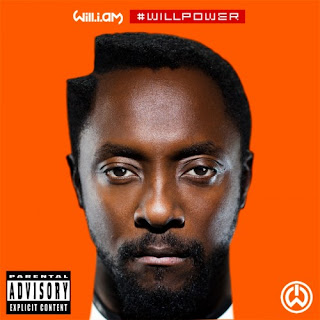 I refuse to acknowledge the other voice on this track, I refuse! I love music, all kinds but I had been doing a very good job of avoiding his music and then I started playing Song Pop and that ended. But then I guess I should discuss the main voice on this track, Will.i.am.

I will admit I have most of the Black Eyed Peas albums and although I do not know every song of theirs, I only know the ones they have released as singles, I would say I would qualify as being a sort of fan. As for the man himself, I have found him to be funny, arrogant, sincere at times, funny (did I say that already?) and very crazy. He has annoyed me several times on The Voice programme (which has got better recently, I moaned on twitter about it - oh the power #thatpower) but he is not the main annoyance on there so I can forgive him a bit. I do think that beyond the crazy side of him is someone who is incredibly good and passionate about what he does.

So yes, I like this song, it is annoyingly catchy - even his vocal bits are catchy. The less said about Will.i.am's trousers the better I think!

Labels: music, music monday, Will i am 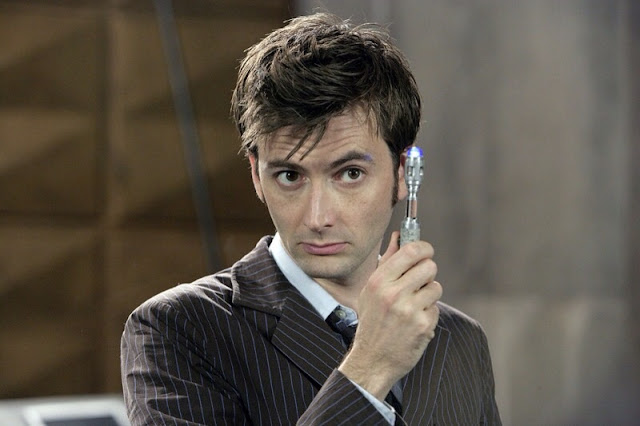 Ah David Tennant. Why has it taken me so long to get to you in my list?

I have no clue.

I spent weeks watching Broadchurch (as did everyone) only for a certain football event (I'm not even annoyed really as it was epic!) stopping me from seeing the last episode live. It was really good TV and I'm intrigued to see how they will make another series. I also enjoyed The Politician's Husband that has been on recently and of course he was Doctor Who!

Other favourites are of course Barty Crouch in Harry Potter and The Goblet of Fire and also loved United (Manchester United related) and also Single Father. 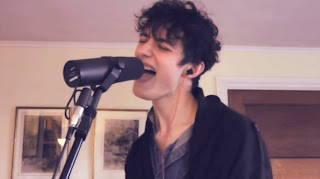 There's a new Daft Punk song and it got quite a bit of a mixed reaction on its release. I didn't really warm to it straight away but after a few listens it started to get hauntingly stuck in my head. Then I heard George Barnett's version and I was absolutely in awe. Absolute amazeballs. 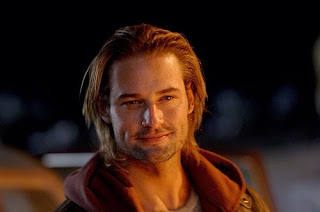