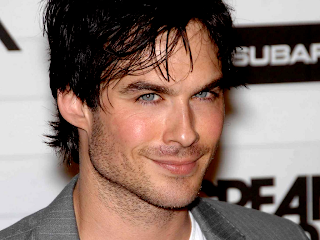 Ah Ian Somerhalder, the guy everyone goes mad over in The Vampire Diaries TV series. Oh and the other one, plus some others. But I remember Somerhalder from his Lost days. I need to have another re-watch of that series, loved Lost.


So... I kinda forgot to write a Music Monday for this week. Did you notice? If not, ignore that I have reminded you that something was missing and start from the next sentence.

With Christmas just around the corner, you know it is - don't even pretend! My musical side takes a more Christmas route in the run up so I thought I would do a group post as there are one or two songs that are currently locked into my brain that need to be shared. Aren't you all lucky? Yes. Yes you are.

These are in no particular order at all

It's that song from the Google Nexus advert and I can't say I've ever heard the song before... but it gets stuck in my head. Arghhhhhhhhhhhh!

It doesn't make me want to buy a Google Nexus tablet though... 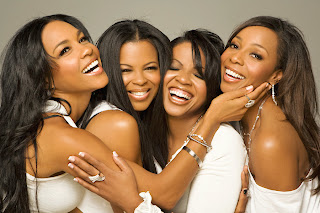 I'm a bit of a one trick pony when it comes to En Vogue and this is their only song that I really love and actually really know. I know of a few others but this one has always stood out. I think more because I remember the video but also because it is really good to sing a long to in the car. That's how it has ended up here, more car singing from me. 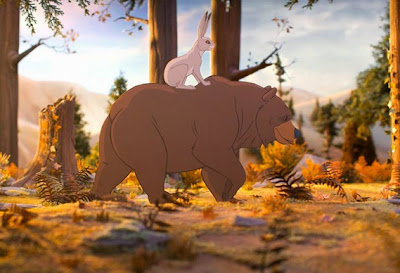 Everyone has their own 'I know it's Christmas when' moments and two of mine have happened this week. The first is firework night, I love all the "oohs" and "aahs" and all the pretty colours. Christmas is still a long way off for some but for me I am now on the countdown to Christmas. But I have to keep it on the down low until December...

But the second 'I know it's Christmas' was the new John Lewis advert. It will be played tonight at 8.10pm in the middle of X Factor but you can see it on their YouTube account and below. 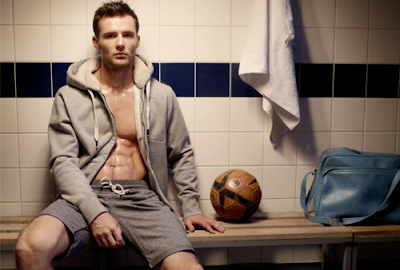 You might have noticed but a lot of my recent Friday File entries have all had their first name start with the letter J. This was not done on purpose and I only realised when I was looking through some of my blog stats that it seemed a bit OCD. So I've stopped that and instead the J features in the surname instead...

Harry Judd is the drummer from the boy band McFly (no judgements) and it was always between him and Danny Jones I think... when Harry won Strictly Come Dancing in 2011 I was firmly #teamHarry. I was a bit slow on the uptake to the music but I do love the McFly boys! 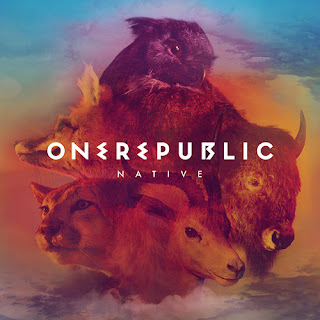 If I'd have had this blog back when OneRepublic's Apologize was released, there is not even a doubt in my mind that it would have featured in one of my Music Monday posts. Not even a single doubt. I was obsessed with that song and mid-break up. Oh the joys!

When I first heard this song I didn't really like it that much but after a couple of listens, it is now stuck in my head. The great thing is that I still don't know all the words yet so I tend to hum through the bits I don't know and then sing aloud the bits I do know... totally not weird right?