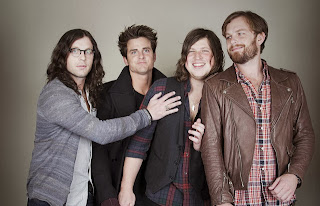 It was obvious that another song from the new Kings of Leon album would feature here right? Of course it was, don't you know me at all? I always find it hard when a new album comes out from one of your favourite bands as you do inevitably start putting them in order. I still don't know where this one sits, I still have Aha Shake Heartbreak in 1st place. I will have to keep on listening...

Taken from their album Mechanical Bull 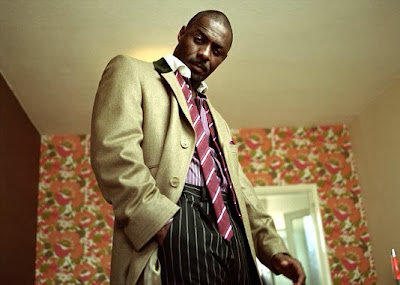 For most he is well known as playing Luther in the BBC One drama of the same name, for me he will always be Stringer Bell. Idris Elba played Stringer in the hit TV series The Wire. He has also been in The Big C and films Prometheus, Pacific Rim, Thor and more. Soon he will be in Thor: The Dark World in the role of Heimdall from the first film. He is also a hip hop artist! Betcha didn't know that ;-)
Read more >>
Posted by Sarah at Friday, September 27, 2013 No comments:

Did you know New Kids on the Block were back?

Anyway as there is no music snobbery on my blog, here's a catchy tune that has been in my head now for about a week. I hope it gets in your head now too ;-)

This is from their album 10 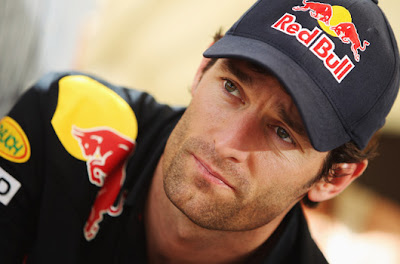 I actually thought that the first Formula 1 man to feature in my Friday File would be Jenson Button. Apparently not. Mark Webber will be leaving F1 at the end of this season and he will be driving for Porsche in the FIA World Endurance Championship, DON'T LEAVE ME MARK! Seriously not happy at all. I only blame one person. Sort of. He knows who he is!

Anyway we all love a bit of Mark yes? YES! 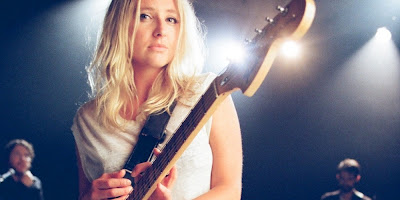 I have featured Lissie before on my Music Monday selections and she's back again! I absolutely love this song and I am really looking forward to her album that is out next month.

You can pre-order her album Back to Forever from Amazon

Music Monday: Kings of Leon - Wait For Me 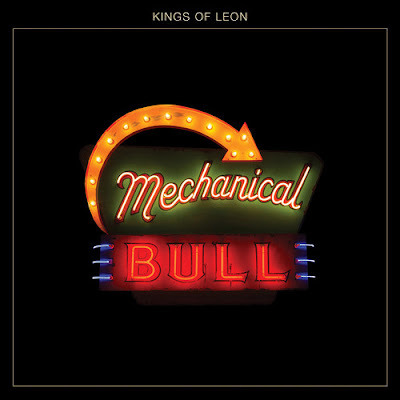 So, you will all know by now that I am slightly obsessed with these boys and it has been a very long three years since their last album. Mechanical Bull is their sixth album and I am really loving the leaked tracks (shhh google it) and will be officially available to buy on the 23rd of September. I really love this song as the summer has gone *cries* but it's perfect for late night chill out times.

Love these boys so much! 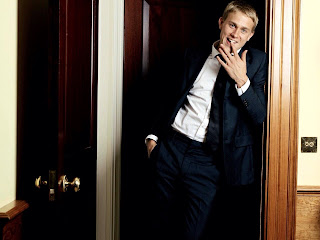 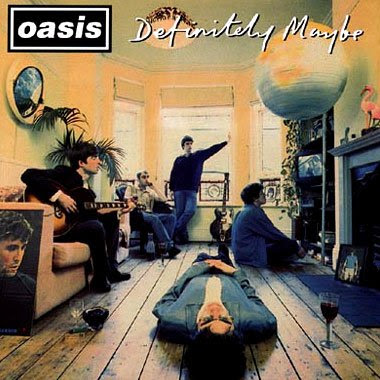 On the 29th of August 1994 Definitely Maybe was released. Don't you feel old?

With more and more rumours that Oasis might possibly reunite for the 20th anniversary since this album came out and also the fact that I haven't listened to Oasis in ages. Yes I know, bad Sarah!

Here is Live Forever. Get your best Liam impression on guys and girls