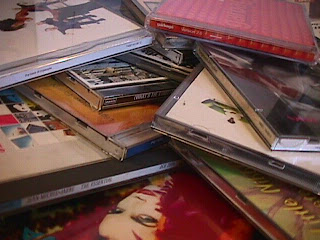 Music Monday: Armand Van Helden - My My My 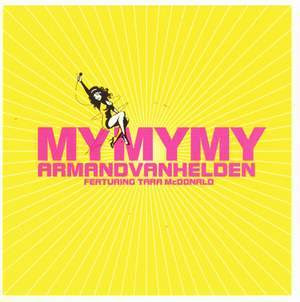 Another diverse music choice from me but that's the charm of me, right?

This song was released in 2006 and always makes me think of sunshine, beaches and smiley, happy people. I hope those days aren't far from us this year. I'm ready for sun, sea and sand. Aren't you?

The video will probably appeal more to my male viewers, enjoy ;-) 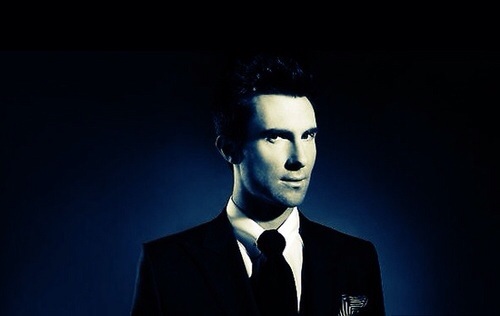 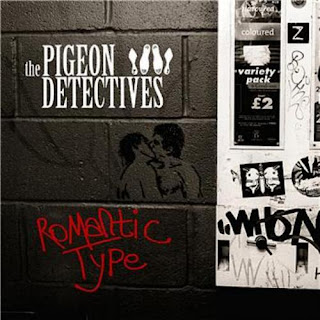 You'll know already that I go through cycles with my iPod and my music genre can be pretty random at the best of times. Hearing this song on a recent goal highlights programme made me out the whole album

back onto my iPod.

There's just something about this song. Love it. 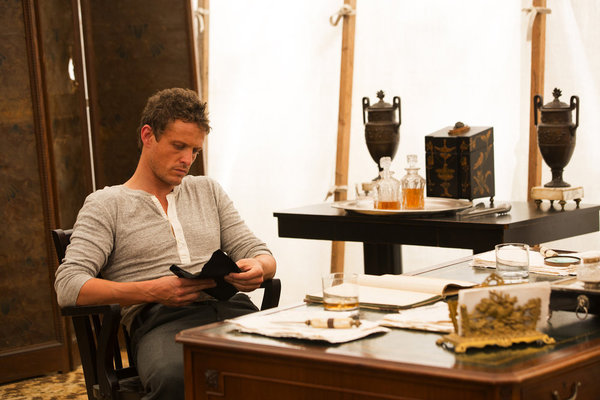 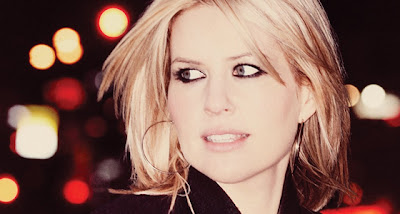 I have always liked Dido songs and one of my very first favourite songs is the Faithless collaboration 'Hem of his Garment'. Also the album 'Life for Rent' has particular memories for me that I will explain later this month and there's just something about her voice that makes me feel calm. This new song 'No Freedom' is exactly the same, I love it.

Taken from her new album Girl Who Got Away 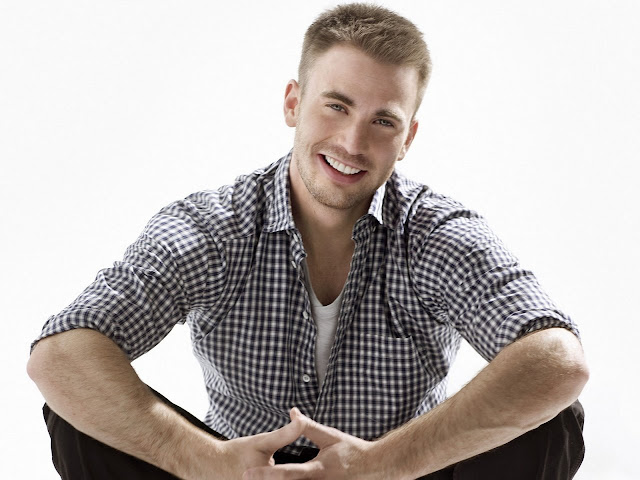 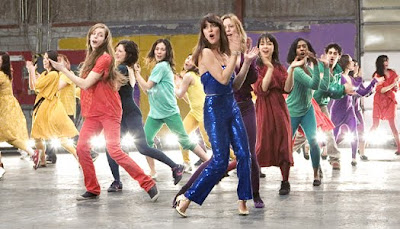 You can buy the album Metals here 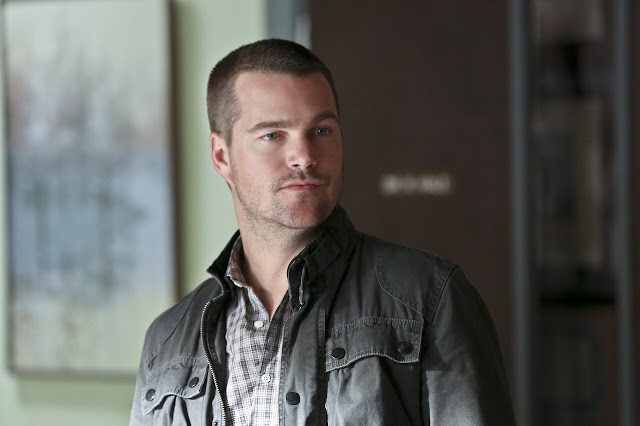