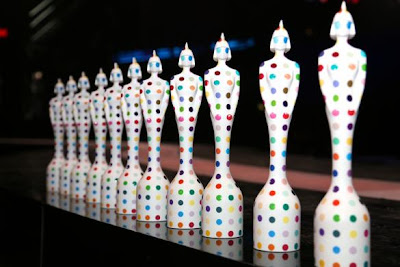 Last week it was The Brit Awards and yes I realise I'm a bit late in writing about this but I've been a bit astounded that people moaned on the night about the awards and are also continuing to do so. The Brit Awards are an award show for mainstream music, they do not cater for every music fan and I thought that had been pretty obvious in the previous years. Apparently my twitter feed suggested not and also that people had nothing better to do than tweet their fury for the entire show - you don't get made to watch it!

This year I had no idea about the nominations at all, actually no that's not true. I knew that Amy Winehouse was nominated as that had been on the news. I figured One Direction, Taylor Swift and Emeli Sande would be scooping the majority of the awards. I still chose to watch it and I might actually have only tweeted once during the show, I tweeted in defence of One Direction!

The nominations then were a surprise to me, so much so that I spent most of the evening saying "Ooh I like them... and them... and them... ooh and them". I was surprised in a good way, yes there were the expected awards to One Direction, Emeli Sande and Adele but Mumford & Sons, The Black Keys and Ben Howard were fantastic winners but unexpected to me. Yes the programme was full of a certain credit company name emblazoned on anything in shot and yes James Corden is now slightly annoying but the show is what it is - a mainstream music show.

People are so silly.

Posted by Sarah at Wednesday, February 27, 2013 No comments: 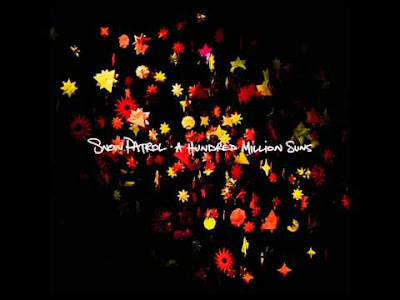 I absolutely adore this song and again as I've been looking through some recent but yet old albums (in my music book way of thinking), this song popped up on my iPod. The song in full is sixteen minutes and eighteen seconds long and it actually is three songs in one and is amazing live. This snippet is "What If This Storm Ends?".

You can buy the album A Hundred Million Suns 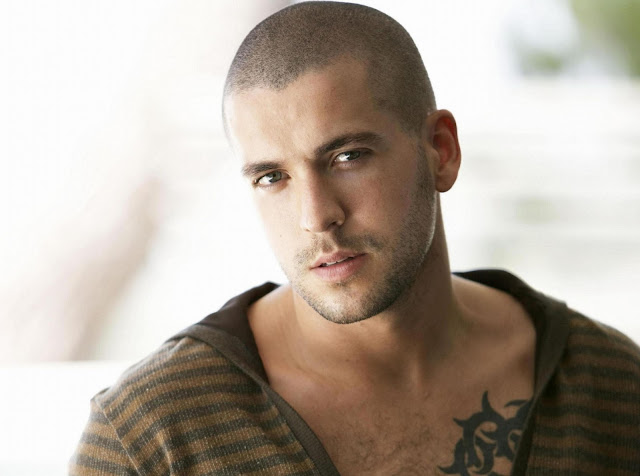 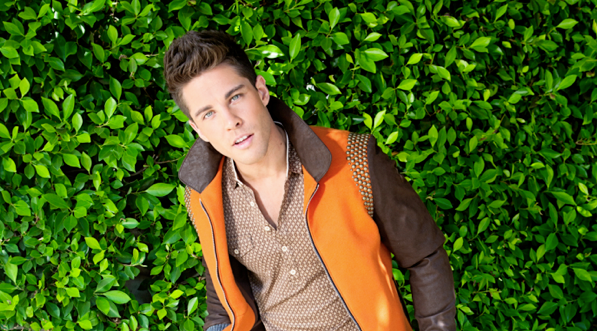 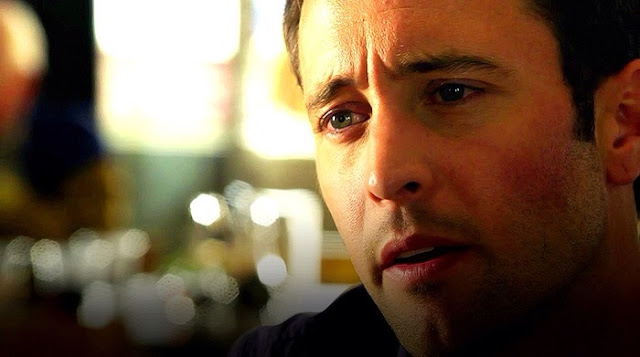