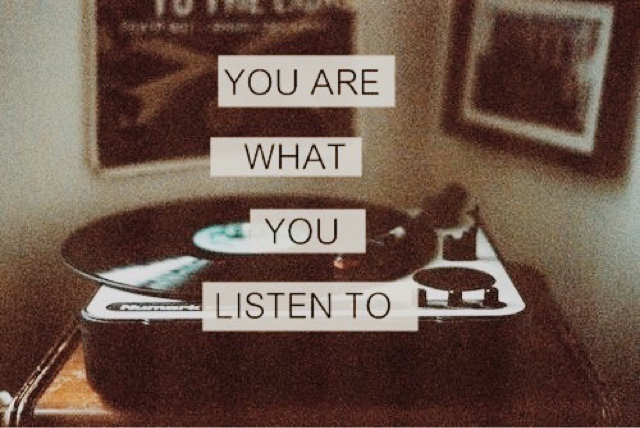 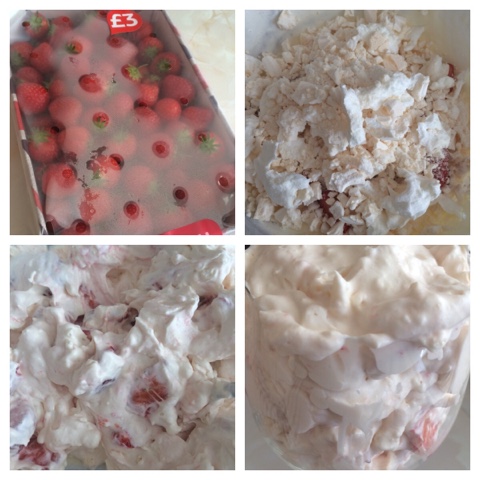 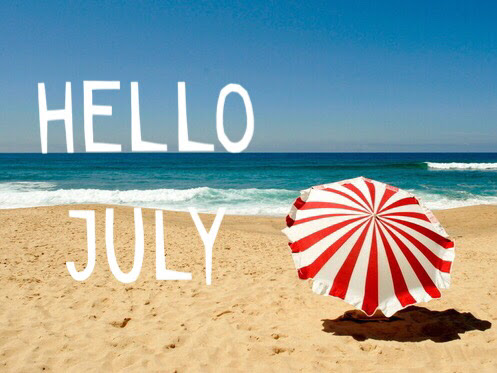 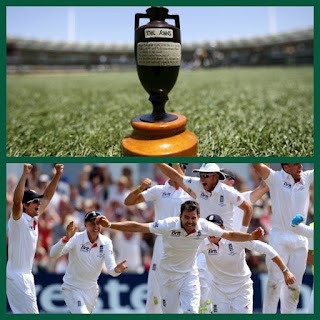 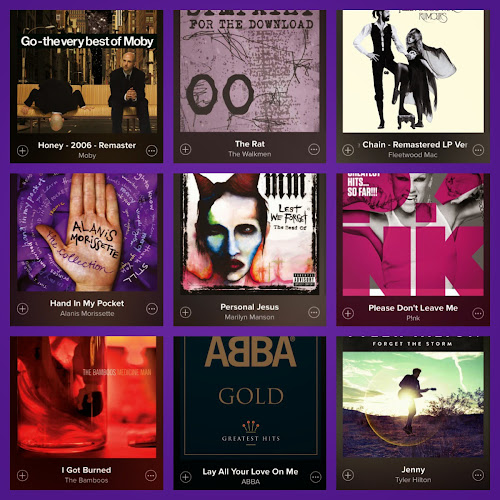 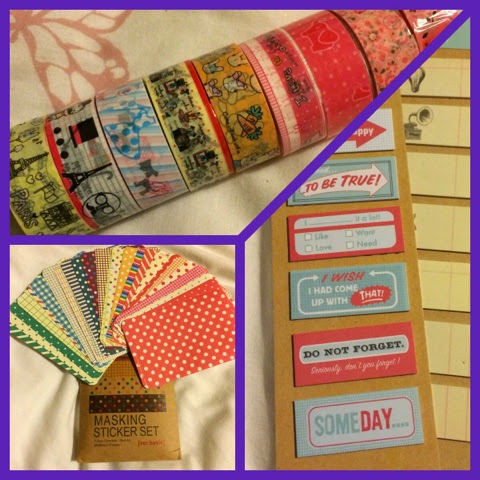 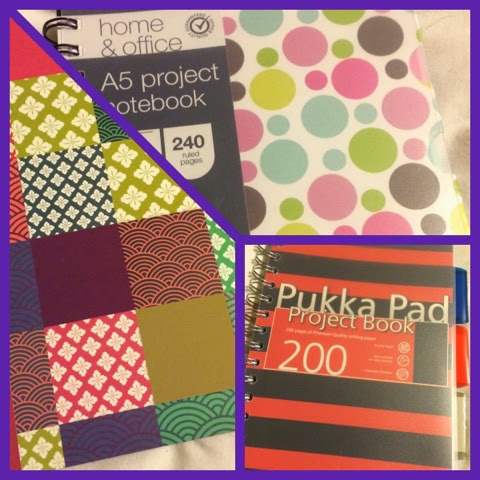 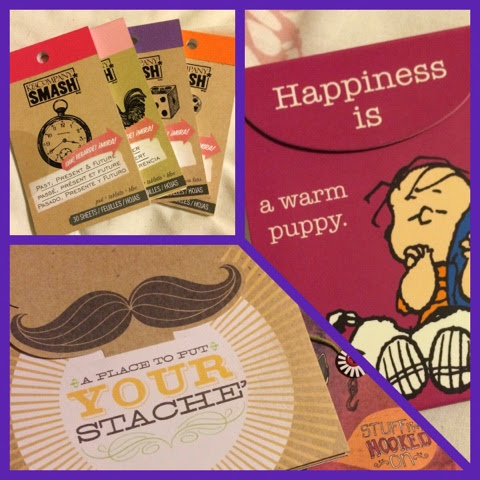 Down the rabbit hole... 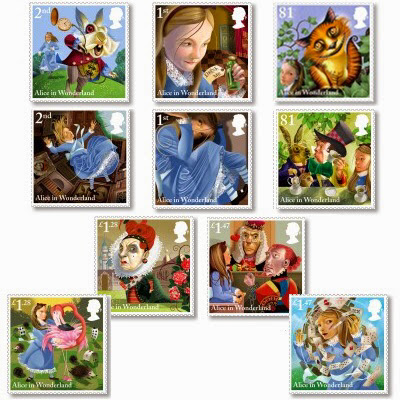 I went through a stage of collecting stamps... years ago though! Now it's very rare to get a letter in the post, let alone it having a stamp you'd want to collect and keep. I do look out for the collectible sets that the Royal Mail do and I noticed the Alice in Wonderland set.

I've always been a big fan of the book and there is still something so intriguing about falling down that rabbit hole like Alice did. Whilst I probably won't get the stamps because I actually really like the idea of getting the postcard set, so much so that I've ordered them right now. I haven't really thought about what I will do with them, I will keep them for a while because I've bought them for me. In saying that though, I am going to start writing snail mail letters so possibly over time they may get sent out in little packages like that I guess.

Do you collect stamps? Do you look out for the collectible sets?

Posted with Blogsy
Posted by Sarah at Saturday, January 24, 2015 No comments: 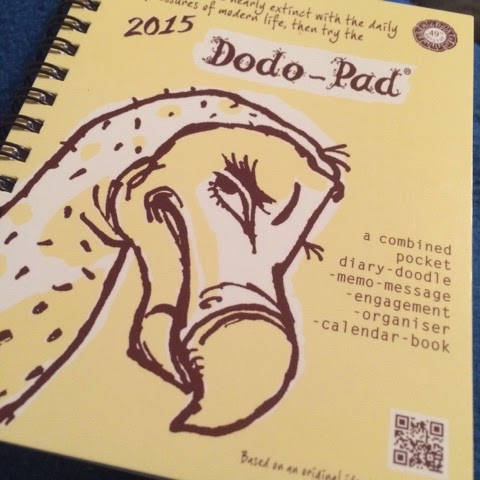 With January quickly passing by, it has been on my to-do list to sort out my diary for 2015. I should have got it started long before now but here I am. One of the problems I find is that my diary always runs into the January so when it's half way through the month and I turn the page I realise... I NEED TO START MY NEW DIARY NOW! Yes, shouty letters. Sorry!

This is the mini Dodo diary that was given to me at Christmas from Mr and Mrs Santa. It's small enough to carry around in my bag but not too small that I can't write inside it.

I have used the Dodo diary refills in my planners for several years now so I'm very much a fan of their quirky layout and the fact they allow you to doodle freely. I sat with my Dodo diary this afternoon and went through last years diary and also through the dates on my phone. My diary is getting full!

Got a load of stationery posts yet to come, stay tuned!

*This post contains affiliate links. If you purchase through the link then I can put the little share of that money made into showing you more stationery that I have bought :D