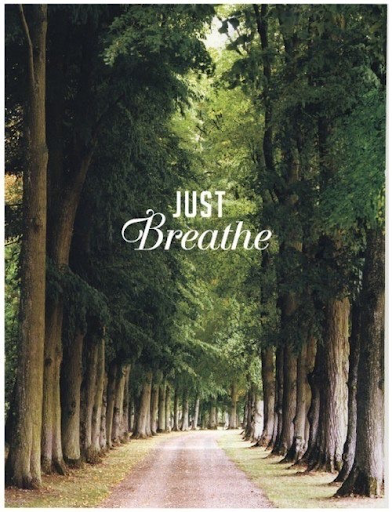 At the beginning of October I couldn't see the wood for the trees but right now I really can see. Amazing what a month can do.
Posted by Sarah at Wednesday, November 05, 2014 No comments: