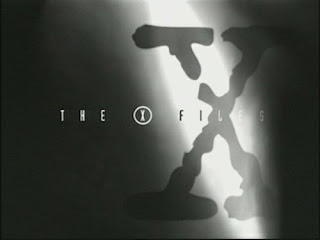 When The X-Files were first about to shown on UK screens my Dad had been talking about the series after being in America on business when the show first aired there. For whatever reason I was intrigued and I chose to watch them with him. I probably had the viewpoint of a mixture of Mulder and Scully, that I wanted there to be something else out there and then on the side of but I had no proof either.
I've got the boxset and admit I've not actually watched it all the way through from the start until it's just started to be replayed on Sky Atlantic. I was surprised by how early on Eugene Tooms episode "Squeeze" was in the series (Episode 3), that episode and the other episode called "Tooms" (Episode 21). Believe you me I was one scared teenager going to bed after watching those episodes, I ran to bed passed the letterbox and didn't dare go to the toilet either in case he grabbed me. It's actually a wonder I watched any more episodes, let alone got onto Season Two. But I did. I even saw the films. *coughs* The TV series was MUCH better.
It also became my chance to fall head over heels in love with David Duchovny. I LOVED HIM. Still do actually. I always though call him Mulder though, even in Californication when I talk about that series, very confusing for others! ;-) 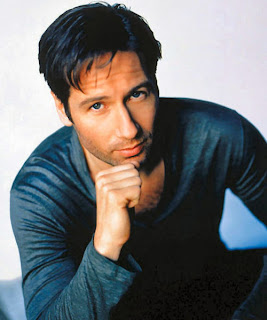 I still find the theme tune though gives me shivers. 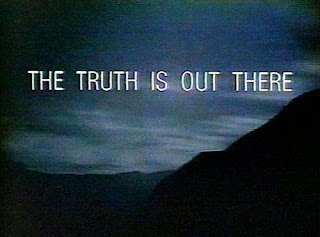