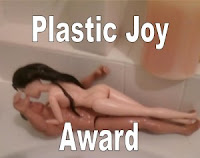 This award was created by Tattooed Mummy over at her blog... She states:
"If you are awarded the Plastic Joy award you must list 5 fictional characters that ‘you would’ (you know what I’m talking about! Don’t pretend and stop sniggering at the back, I’ll speak to you after class) these should be the real character not ‘actors’ who play the characters on TV (so no David Tennant!!) but actually fictional characters themselves. You can expand on ‘why’ if you like but you can also just list them. (and leave us to comment and wonder!)".
I was tagged by WeeWifie's World and I have to say I'd seen this on a few blogs and really wanted to have a go, although only 5... This was going to be tough to just get 5! Hmmm...
Ok...
1. Doctor Simon Brenner (ER, TV Series) 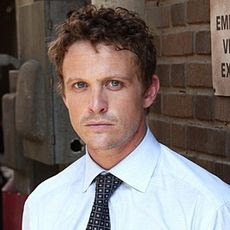 He has been mentioned already on my blog a few times before and he was always going to get into my Top 5. Doctor Brenner is such a ladies man; that women fall for his charms left right and centre and if I needed a doctor I would certainly want him to save me! Oh the kiss of life! Oh I feel a fever coming on...*picks up phone* "Dr Brenner please"...IF ONLY IT WAS THAT EASY!
2. Lucas Scott (One Tree Hill) 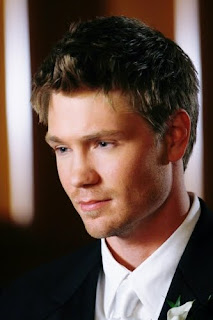 Another favourite on my blog...Lucas Scott...Sorry I need to actually write something instead of daydreaming don't I? From the first episode of One Tree Hill I was hooked with the programme, loved the quotes and how much I could relate to it. But Lucas Scott...you stole my heart! <3 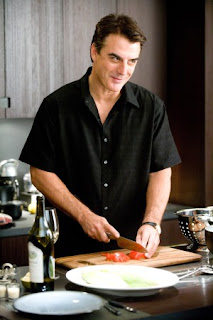 Carrie, you made a lot of women look for Mr Big. But no fair, as you had him, then you didn't, then you did etc... Now they are married so he can only ever be "her" Mr Big. But I'm oh so jealous! 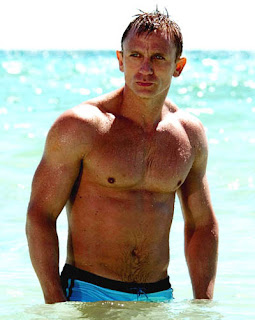 His name is Bond... James Bond. Swoon! *picks self up from floor*. No girl would ever turn down an adventure with him would they? *composes oneself*...

Ok so my No 5 choice took me ages, there were so many that this could have been and then I remembered who most suited going into the list for me... 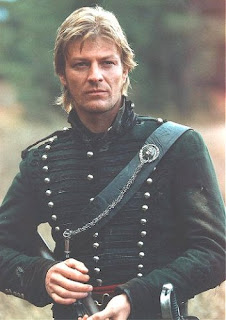 Now here is a man who you know would stand and fight for you, quite literally actually. He can fight over me anyday that he so chooses...swoon...sorry daydreaming again!

Oh now that was fun! Thanks again to WeeWifie World for tagging me for this one :-))

Now for me to tag some people to join in with the fun:

Jools at My Blog and I

Becca at Five by Five
Enjoy!

No I like to admire, that's different to being a pervert!

Yummmmmm Lucas Scott!! Almost made it onto my top 5! Almost! And Nathan Scott nearly did too... though Lucas was hotter, Nathan was more loyal when it came to it ;)

Nathan almost made my Top 5 too x