Is it really the end for Jack Bauer?

It was announced at the weekend that the current season of 24 (Season/Day Eight) will be it's last. I wasn't really surprised by the news to be honest as I have found recent series to be a little predictable.
However 24 fans do not fear as it will be returning, but this time on the big screen. I'll be interested to see how the "24" format is then put into a film but we shall see. One thing that is definitely certain is that Kiefer Sutherland became an instant hero and heartthrob when first 24 aired. 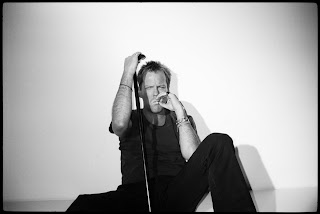 Swoon <3
Also have you ever played the 24 drinking game?
Here are the rules, but be warned some of these things can happen a lot so maybe don't drink shots! I'd suggest one sip of beer :-))
Drink every time
Enjoy and remember to drink responsibly :-))

24 you will be missed but I still have my DVD's and look forward to the films. As Jack Bauer would say about the end of 24 "DAMMIT".

Haha! I wrote the exact same (almost) blog last week! Check us out!

I need to get back into reading blogs when I'm back home, so far behind with them.