Does the FA do refunds? 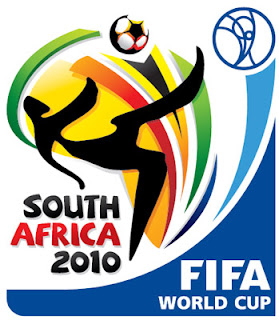 Forgive me if this still seems as bitter and disappointed as I was during and straight after England's awful World Cup 0-0 draw against Algeria in South Africa. Even after a night's sleep I am still annoyed but mostly I feel letdown. Again.
This isn't a new feeling, in fact this is a pretty old feeling. I would say I definitely care more about Manchester United than England and in recent years after dismal performances this feeling has only got stronger. After Sven and McClaren, Fabio Capello was drafted in to get the best out of the England squad. Capello is paid £6 million a year to do this, on last night's performance the FA might want to look into refunds.
I've read lots of articles, blogs, tweets, comments about the problems in the England squad and yet STILL we continue to not get the best out of them.
I could go on. But I really won't.
At least Germany lost yesterday eh? Still a win on Wednesday against Slovenia and we'll be happy. Sort of.
For all United and England fans I think this link will provide a lot of truth and I really want the T-shirt.
Will Capello change anything? I doubt it. I just hope the 11 that play come out proud to be wearing the England shirt and play like they want to win. Come on England, as much as you test me I still want to believe so don't let me down.