It's fair to say I've seen a lot of Hyde Park. Especially in the last few days. Pearl Jam on Friday. Sir Paul McCartney on Sunday. Tomorrow I'll see Kings of Leon. It won't be the first and definitely not the last.
I've liked them for years. Years. Before they made it big and yes that's a long time before the song "Sex on Fire". And back when they had a lot of hair. 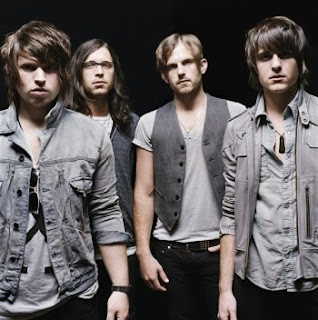 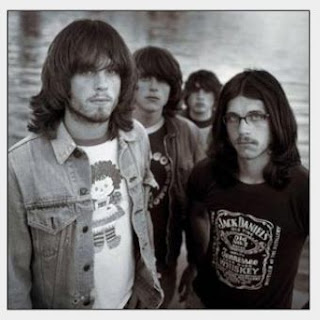 Kings of Leon (with more hair!)


One of my favourite Kings of Leon tracks is Molly Chambers. From the first album; Youth and Young Manhood :-)
My all time favourite song though is from the latest album; Only By The Night and the song is Notion. Lead singer Caleb Followill has the sexiest voice. Ever.
They have been back in the studio recording more stuff :-) and it's said to be a "darker" and "grungier" album. There are rumours some of the new stuff might be played tomorrow. Very excited.
Any other fans out there? Favourite tracks?

Mollys chamber. Great choice. Bills band does a cover of it. Great band to see :D