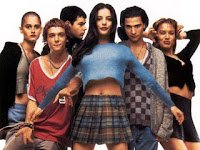 You've seen it right?
If not, you are missing out and if you have seen it then you know why I love it so much.

Empire Records is a film about a small independent record shop managed by Joe. His employees are all high-schoolers and young adults. The staff is very much a self-created family, with Joe as the reluctant and annoyed father figure.

Also check out the cast 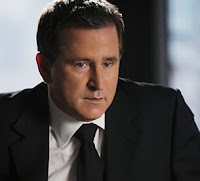 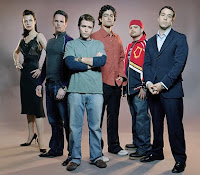 AJ
Played by Johnny Whitworth who is in CSI: Miami

Corey
Played by the naturally gorgeous Liv Tyler, she has enjoyed a very successful career with the Lord of the Rings franchise being the big hit story for her. Her films and Givenchy contract have seen her turned from girl next door to sexy siren. 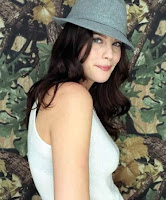 Gina
Played by Renee Zellweger, who rose to fame after Jerry Maguire and is now better known for her portrayal of Bridget Jones. She is one of the highest paid actresses in Hollywood. 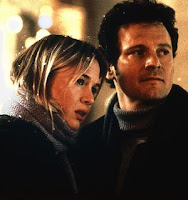 Lucas
Played by Rory Cochrane, best known for being in Dazed and Confused and for playing Tim Speedle in CSI: Miami

Deb
Played by Robin Tunney, this was her breakthrough performance as she played suicidal Deb. She would later be in TV Series Prison Break and then with a certain Simon Baker in The Mentalist 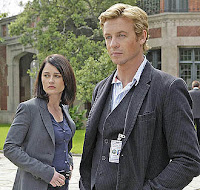 The Mentalist
The film didn't do well at the Box Office but has definitely been voted as a cult classic. I absolutely love this film, and I wanted to work in a music store after seeing this film. I did. It was great, just like Empire Records. Sort of :-))
Of course the film had a great soundtrack too, grab a listen here
There was another film around a record shop that also swayed me to want to work in a music store.
Anyone know what it was?

This movie seriously takes me back to the 90s, I love it!

Thanks for stopping by x

And yes this film is great!