Firefox! You forced me to cheat on you! 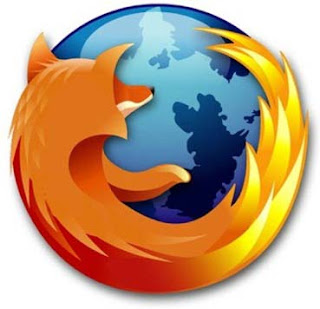 I have always been a Mozilla girl when it comes to my internet usage. I've always found it cleaner, clearer and most importantly quick. Then something changed... it wasn't me... Firefox updated. I'm not alone in my rage against Firefox 4 and I turned to Google Chrome in the short hope that Firefox would sort itself out.
My Firefox issue was and actually still is the amount it crashes. I recently bought a new netbook and it still crashes on there and the unhelpful advice emailer said one of the websites that is a frequent crasher is YouTube. I bet YouTube love that ;-)
So I switched to Google Chrome and I loved it, that little app store and the fact I could carry on my Angry Birds addiction on my computer! It's the little things. Then slowly I began to see cracks, one of them was the postage facility with Royal Mail didn't work. I found this to be a real pain as I use it a lot especially for letters I'm posting abroad. Then... and this is my big crack... blogger! Yes blogger powered by Google doesn't like Google Chrome... WTF? I can't even compute how that works! And apparently neither can they :-P
I found typing up a blog post would result in about 5 extra spaces between each paragraph and some weird HTML was found with "Apple" featuring in it. Is Chrome pretending to be Apple? Well whatever it was it was annoying and for me the impatient person that I am had enough and moved back to Firefox.
Firefox you still crash a bit and I hear Firefox 5 is in beta. But please please please don't crash. I don't like cheating on you, and the other options available just aren't the right fit. So come on Firefox sort it out. I'll bring you cake :-)