Listography - Albums by a Band

Kate takes 5 is off doing more Listography weeklies and this one I just had to do - Albums by a Band :-) If you want to see any of the other people who enter then just click on the picture above and it will take you right there! Here are my 5 (in no particular order); 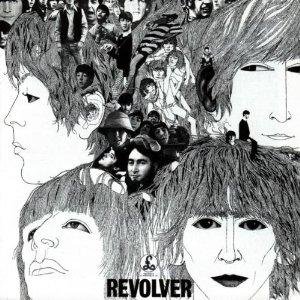 The Beatles - Revolver
Whilst many will have Sgt Pepper or the White Album as their favourite Beatles albums. For me it has always been Revolver. I love the broad change of musical changes through the album and without fail I cannot help but sing "Got to get you into my life" very loud on each listen. 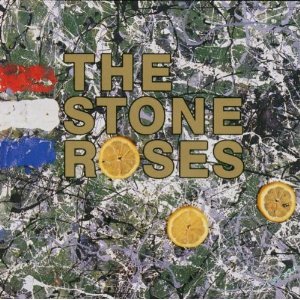 The Stone Roses - The Stone Roses
My friend at school put this onto tape for me and soon the tape version wore out and it was time to get my own copy but this time on CD. I've now got the new anniversary version on CD, vinyl and it's on my iPod too. This is one of my most played albums in my collection. 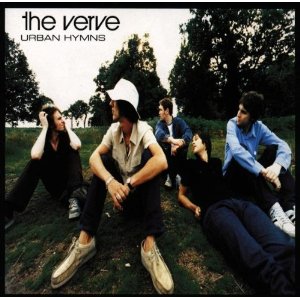 The Verve - Urban Hymns
Possibly one of my most favourite but underplayed albums in my collection. I don't listen to this as much as I probably should, but when I do I'm remembered how great an album this is. Not just for the songs that were released but by the whole album in its entirety. This is as close to album perfection as you are likely to find! 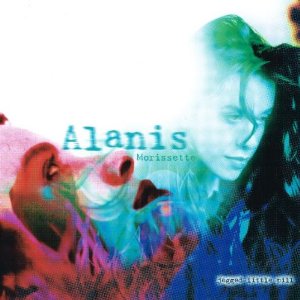 Alanis Morissette - Jagged Little Pill
Not a band album but one of my favourites as this was possibly the first time I felt someone else had felt emotions that I had. The same friend who gave me a tape of The Stone Roses album also gave me this too. Everyone should have at least listened to this album if not been urged to buy it. 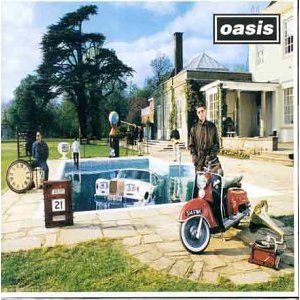 Oasis - Be Here Now
Not my favourite Oasis album I have to admit but this album has emotional memories for me. The day this album was released was the same day my GCSE results came out. I had got my results and then my Mum drove me into town and we picked up the CD, a lot of my friends did the same and it's an album we always remember when it came out! I went home and listened to the album over and over as I tried to figure out what I was going to do next after my exams. The album didn't help me to make a decision but it's up there in my Top 5 for sentimental reasons.
What are your Top 5?