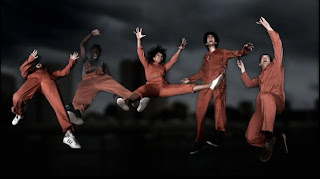 I got absolutely hooked on Misfits as soon as I saw the trailer for Season One. The programme is about a group of young offenders who are in community service (check out those orange jumpsuits) and after an electrical storm they each get supernatural powers.
The Misfits 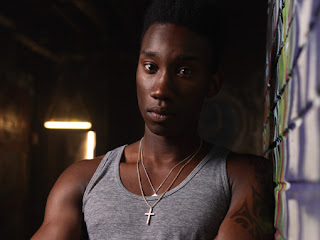 Curtis - Was training to compete in the 2012 Olympics but after being caught taking drugs he's put into the community service programme. He tries to get everyone else to toe the line as he wants to get out as soon as possible.
His power - He can turn back time when he regrets something. He has a lot of regret on his shoulders and if maybe he can control his power he could make a real change... 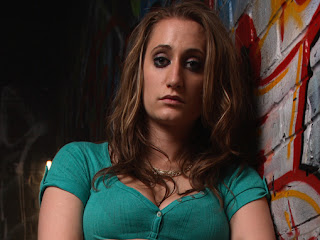 Kelly - Let's not to ignore the fact that Kelly is a chav and she's also probably my favourite character. She got heaps of attitude and gold jewellery and she's also fiercely loyal.
Her power - Kelly can hear people's thoughts which due to stereotypical reasons she often hears what people think of her when they first meet her. She can use it to her advantage but needs to be careful as some people don't want her to know... 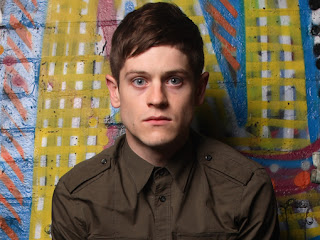 Simon - Despite trying to make friends Simon is a social outcast who ends up constantly being ridiculed by Nathan. He's desperate to feel noticed.
His power - Simon finds out that when he's ignored he can become invisible! 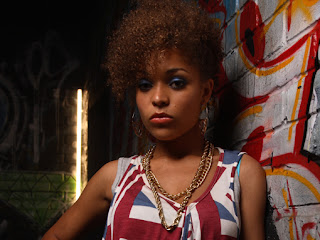 Alisha - She's a party girl and wants to be the centre of everyone's world.
Her power - When people touch her skin they get so filled with lust that they can't think straight! She's going to have to work out how to tame the party girl... 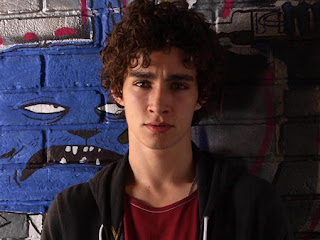 Nathan - At first I found him hugely annoying with his sarcastic humour and for always putting Simon down. He soon won me around when you get to see what's beneath the sarcasm.
His power - All through Season One he had no clue what his power was and now he does (DON'T CLICK HERE UNLESS YOU WANT SPOILERS - Trailer for Season Two)
Great escapism TV. Love it!

If you could pick a superhero power (doesn't have to be one listed here) what would you choose?

I've always thought that being Jean Grey from X-Men would be pretty cool.

I only found the show on 4od a couple weeks ago and I sat there for hours watching series 1 to 3, Im hooked! Its an excellent show and so funny too

Glad you like it. It's one of my favourite series on TV