The Queen, James Bond, Mr Bean and Beckham on a boat 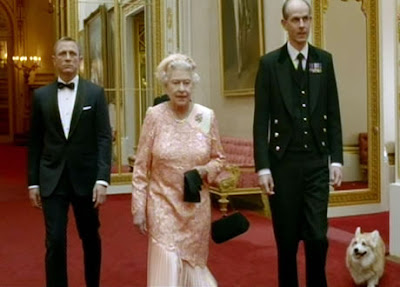 That's a blog headline I never thought I'd be writing!

There had been much speculation surrounding the Opening Ceremony to London 2012, with not only the cost being discussed as being a complete waste in our current economic climate. Also it was how Danny Boyle would manage to put this event together, HOW? It seemed under some destiny that we were about to fail on the biggest night in our current sporting history. I was also highly sceptical and as usual was proved wrong.

I sat spellbound for most parts of the Opening Ceremony and yes I'd even like the chance to sit and watch it again. I'm sure I missed parts but I don't think I'll ever get over these three parts of the ceremony and they only will really count for the first time I saw them;

1. As shown above. The James Bond and The Queen scene. It was actually The Queen, come on you like me expected it to be an actress too right? Total amazeballs. 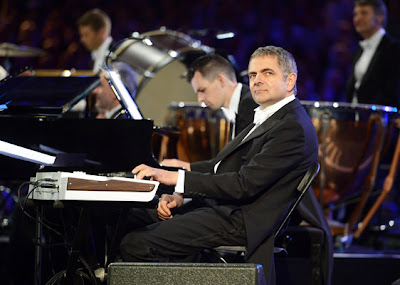 2. MR BEAN. The moment I saw him I just let out a very loud "HAAAAAAAAA" noise. Brilliant! 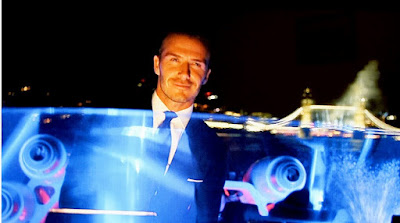 3. Beckham on a boat. WHOA! I'd become worried that Beckham was going to light the Olympic cauldron and I didn't think he was the right person. He said he had a secret role and I think everyone was shouting "oh wow" when they saw him in the boat on The Thames with the flame. Oh wow. Did I mention he was in a suit?

Sure it still cost a lot of money but my twitter timeline where I follow people from around the world was praising our ceremony. OUR ceremony. We weren't a laughing stock and I felt proud. Even if Boyle felt the need to put the child catcher in the ceremony and make me shriek I was thoroughly proud of what our ceremony was telling the world.

The Olympics had really been the sofa Olympics for me but I'm off to a few events during the Olympics and Paralympic Games so I don't feel such a slouch ;-)

I have to add a teeny tiny mention about Sir Paul McCartney, I do love The Beatles and yes he's a massive music icon and focal point for the UK. But... I have to say every time 'Hey Jude' gets rolled out for these "events" it loses the emotion of the song. But I do still end up singing along...