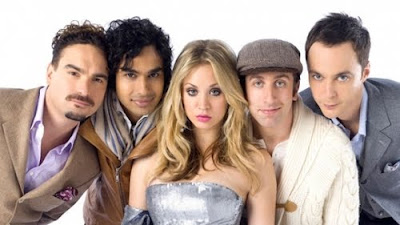 I absolutely love this series. If I ever need cheering up I always turn to The Big Bang Theory. For me it has probably replaced Friends in my sitcom favourites. I didn't watch the series from when it first started but a friend had suggested I watch it from the start when they were just starting showing season two. I was hooked and also a little in love with Leonard. Yup, Leonard.

Leonard and Penny's will they/won't they relationship could be seen to parallel alongside Ross and Rachel from Friends. With Sheldon being the highly eccentric quirky character and Jim Parsons who plays him so well is obviously the star of the show. That said the whole cast is superb and although Sheldon's moments are amongst the favourite ones on the show with Leonard, Penny, Howard and Rajesh they make the perfect cast of geeky nerds.

I can't quite work out my all time favourite Big Bang Theory moment although Sheldon's valium and Batman admission and then him in the ballpit shouting bazinga are up there on my list. But I've just got to put 'soft kitty' as my favourite part, who else gets it sung to them when they are sick now? I do!

I especially like it when Sheldon and Penny sing it as a round :-)


Oh yeah the other reason I love Big Bang Theory is my girl crush on Kaley Cuoco. Wowzers. 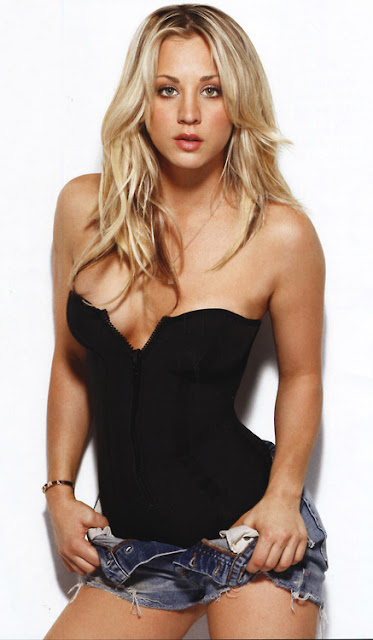