Updated: My Favourite Films of 2011 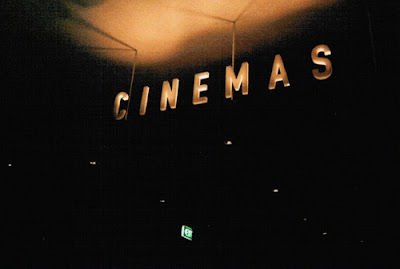 When you write your favourite things of 2011 it helps to wait until you've got to the end of 2011. I've achieved epic twonkiness status with my movies of the year as I've since seen one that comes oh so close to my favourite. But not quite.

Yep MI4 sneaks into my list. Great all round action movie with jaw dropping stunts (some done by Tom Cruise himself) and there are some pure comedic gems courtesy of Simon Pegg. Also actress Paula Patton's character took off her heels when she went chasing one of the targets! You have no idea how much it annoys me when I see a female character running really fast in high heels... I mean seriously!?! I almost whooped in the cinema. Yes, yes. Whatever. Fantastic film!