On My Birthday Meme

I was tagged for this birthday meme post by Rhoda Reviews about a year ago (it's not that long ago but it feels like it- sorry!) The meme originally started here at thefivefsblog and if you are going to do your own of these then link it up there as she's trying to get every day covered.

So anyway open wikipedia and here we go...


When is your birthday?

Pick three people that share your birthday and what you know about them.

Well known actor for his roles in Eastenders and Hustle. He also has been in Strictly Come Dancing. Oh and did I mention I fancy him? ;-) 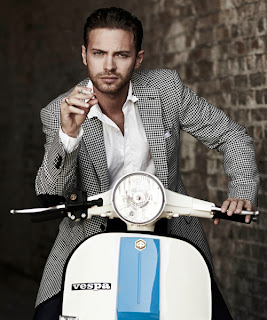 Cameroon footballer who played for Lens, West Ham, Lyon and Manchester City. Sadly he died during a match for the FIFA Confederations Cup. 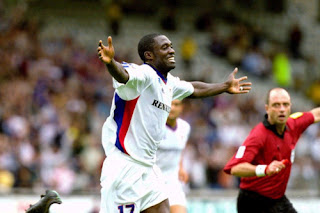 American guitarist, songwriter, producer and recording artist but he's more well know for this song (one of my favourites as coincidence goes!)

Is anyone listed as being born on the same day (ie same year)? If so, what do you know about them?

I already knew one of these.

This was the one I knew, Hleb is a Belarusian footballer and played for Arsenal before moving onto Barcelona. He currently plays for Krylia Sovetov.

The others are Derek Asamoah (Ghanian footballer) and American Footballer Wes Welker.

List three people who died on your birthday and what you know about them.

BBC snooker commentator. I used to watch a lot of snooker growing up, and used to sit with my grandad for hours and watch it.

Brazilian racing driver and he died after his car crashed into the Tamburello corner at the San Marino Grand Prix.

List three notable events that took place on your birthday.

Tell us about a holiday that falls on your birthday.

May 1st is May Day, the start of Summer and of course the most significant part of May Day traditions is the Maypole.

So that's my birthday done. What about you? If you want to do your own then go for it and remember to link it up to here