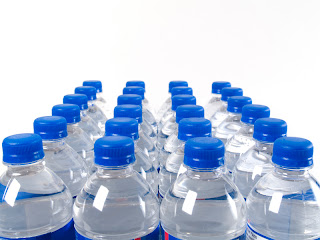 Every year Bloggers around the world and come together and on the 15th of October they promote, blog or raise money for a chosen cause. Last year the topic was Recycling.

This year it's on WATER

I thought I'd go with some facts about water that you might not know;
This isn't just about a day that we just blog about Water and then forget all about it. Charities like Charity Water are raising awareness every single day.

I don't take water for granted and neither should you!