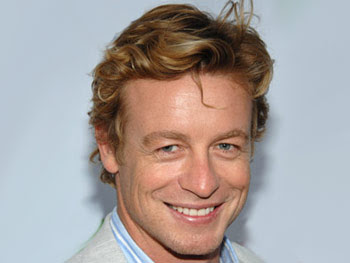 Simon Baker has already featured on my blog in part of my Sarah Loves... feature but that was way back in 2010 so we need a re-cap. Yes we do. I'll admit I have sort of waned with watching The Mentalist but I will try to get back into it over the Summer. I also spotted that he will be in the film I Give It A Year that looks kind of fun. Baker is also the face of Givenchy and what a lovely face it is too. 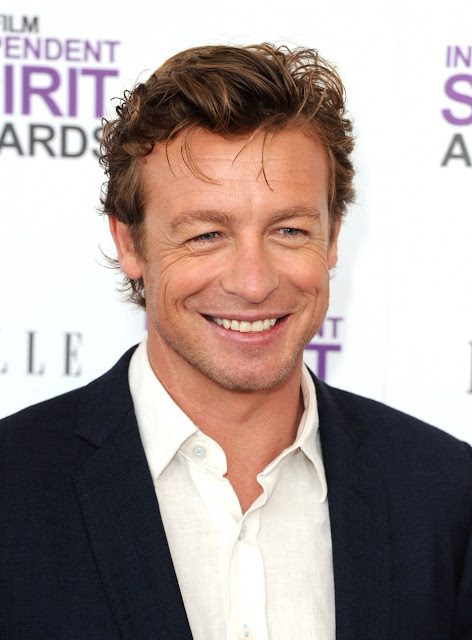 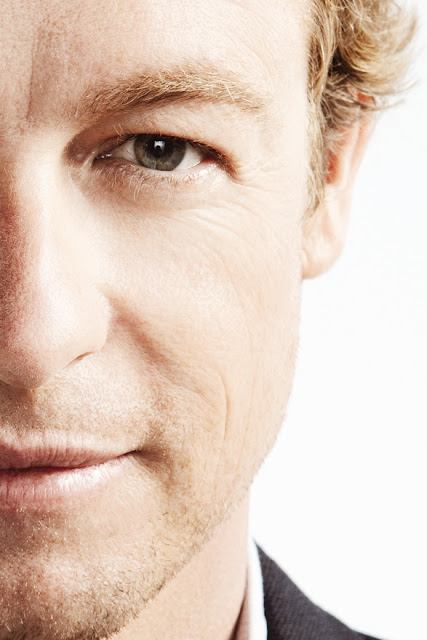 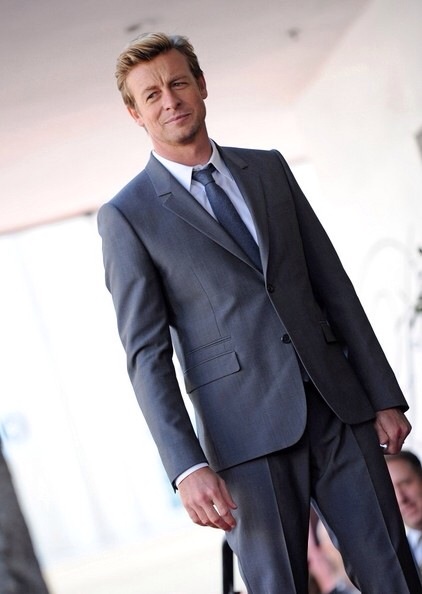 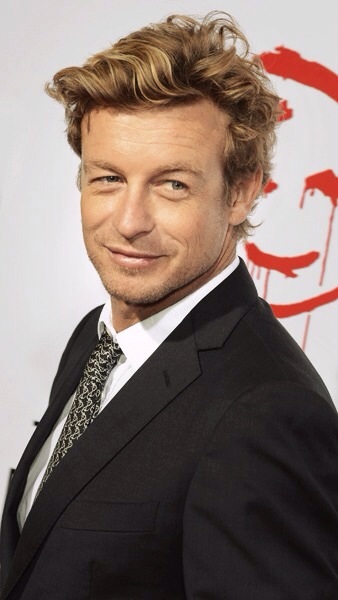 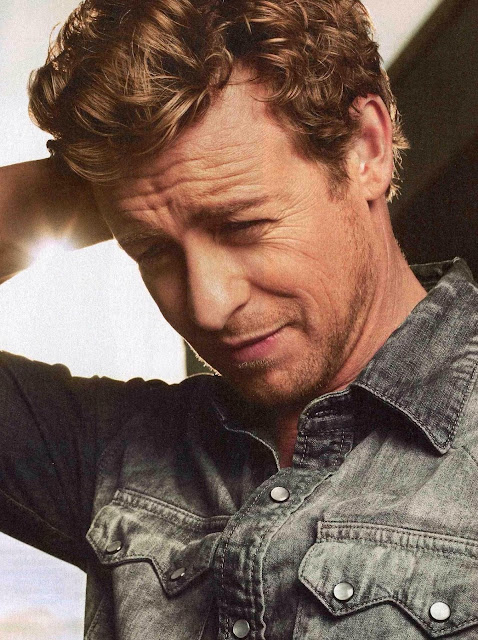 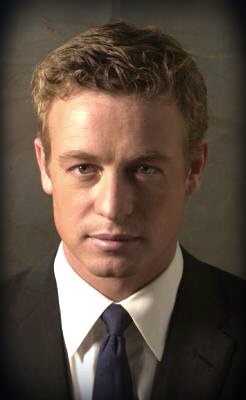 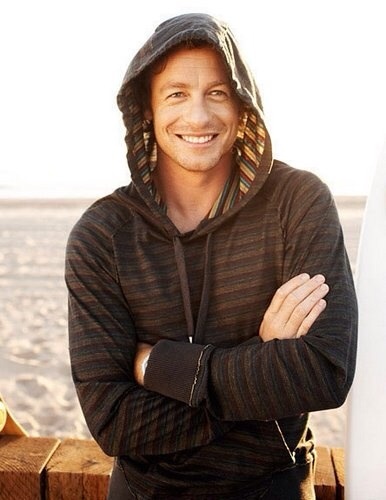 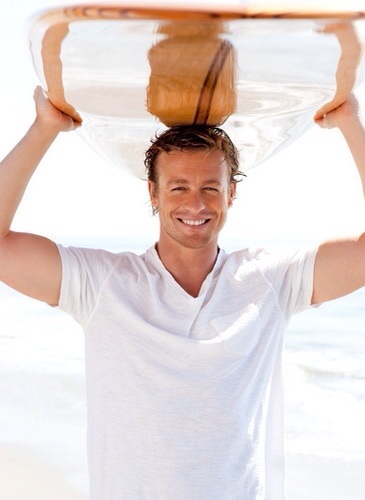 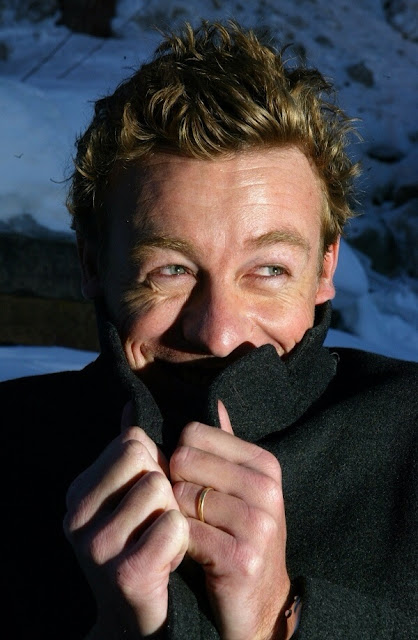