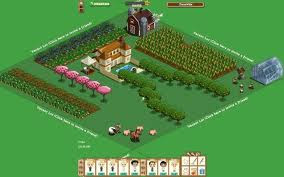 I have been playing Farmville for well over two years now and finally I can write about it in the past tense as I no longer play it! Yes. I know finally I have stopped playing. The only stupid thing is it was actually farmville that stopped me from playing the game, the app broke. It didn't just break. It was broken for weeks so guess what I deleted it and my account.

Seriously I used to have some sort of farming obsession, having the app on my phone meant I could game on the go and had been heard in the office saying "Ooh my crops are ready" as my phone beeped for an alert. It was a definite procrastinating app as I would decide to play when I had much better things to do but decided that I needed to re-arrange my farm totally instead. No wonder I never get anything done. Before the app went crazy stupid there was FIVE farms and loads of missions and it was all getting very silly.

Then there was the usual app update and nothing. It wouldn't open. I noticed I wasn't the only one as the iTunes page started getting filled with more people like me... how sad! Oh wait, that includes me! Then I started noticing the comments were deleted and then I decided I would see if Zynga had a contact page or support. It was the most useless site ever. So I gave up and deleted the app.

Honestly, what took me so long? Although I now have replaced it with lots of other new apps... oops 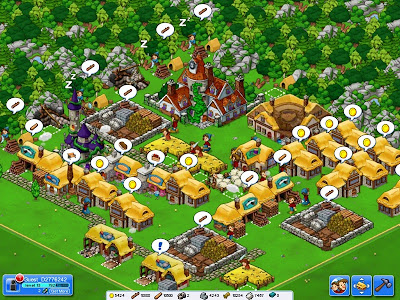 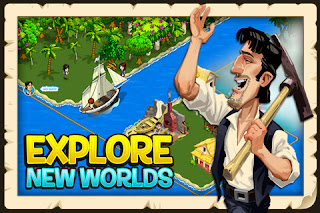 Replacing two apps with one!

But honestly these two don't take up too much of my time...