My Favourite Songs from 2012 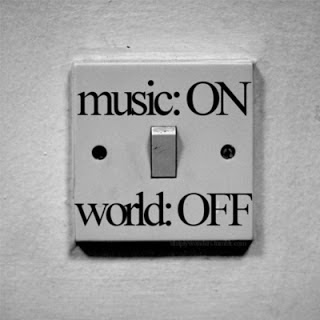 Another year gone, another whole bunch of songs that I have loved and hated. We won't concentrate on the latter ones, here is my list of the best from 2012;

Gotye feat. Kimbra - Somebody That I Used To Know

There was a time when I thought this song was going to automatically be my favourite song of the year, then it got overplayed and the lyrics became less real. Really lost its shine BUT if you haven't listened to it for a while... at least a week, it still sounds like the first time. Still does sound like a nursery rhyme though...

I didn't watch X-Factor this year but the very rare bits I saw it was clear that James was better than this competition. I hope he gets to make the album that he wants to make. He has a very individual quality that should not be commercialised.

I still absolutely love this song. Every. Single. Time.

This song is now on advert after advert but I still love it. Can't wait to finally see them live in 2013.

I still love this song. It's only been taken off of loop on my iPod because of Anthems 90 and Christmas tunes ;-)

As soon as I heard this song I loved it, the lyrics made sense after I'd seen the film. Fantastic song to a fantastic movie.

Mumford and Sons - I Will Wait

Gets stuck in your head. Unable to get out.

How do they always manage to sneak into my best songs of the year? Catchy songs are my one downfall and this one is annoyingly beautiful.