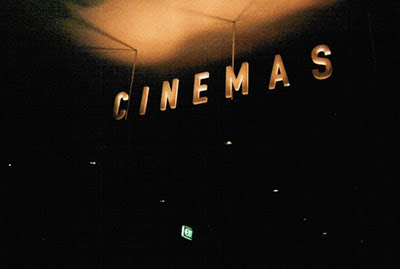 How can you sort the best films of this year... HOW?

Ok I will try to make some kind of Top 5.

I still can't quite believe they have managed to break this into more than one movie but I did really enjoy it. Although my bottom is not made for sitting for so long (it's unbelievable based on its size!) but anyway!

The film I was eagerly awaiting and it more than lived up to expectations. In any other year my top 5 films would have been my No1. They were just unlucky to all be released in the same year!

It's hard to believe I've seen this film in the cinema and then watched it countless times on DVD. Films just come out so quick these days and yes I realise how old I sound!

There is still the scene with Hulk and Loki that makes me laugh every single time. It's just an awesome movie.

After Quantum of Solace a lot was weighing on Skyfall and most importantly was Daniel Craig a good enough Bond? Skyfall more than answered all the questions we all asked and this clever plot tied together with titbits from Bond movies of the past in the 50th Anniversary year made audiences "WOW" across the world. Finally he had an enemy that was believable and you'd have to be pretty much made of stone (although I do cry at anything!) to not cry at a scene near the end.

Surely it's Oscar time for Ben Affleck with this one. Found this quite hard to see as not all cinemas had it or were only showing it once or twice a day. But definitely my movie of the year.