My vote for Sports Personality of the year goes to... 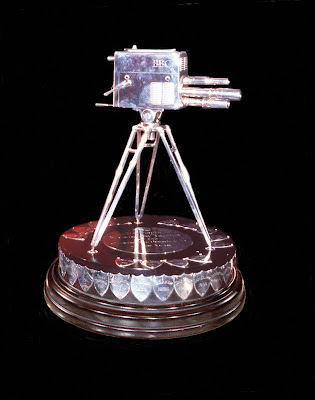 This year's Sports Personality of the Year is surely going to be the hardest and closest that it has ever been. 2012 has been an epic year for sport, how you can choose from all the Olympians and Paralympians is just hard enough in itself. There are seven names that all stand out for me, yes I managed to get the list down to seven. It could have been twenty!

On my list are Mo Farah, Jessica Ennis, Andy Murray, Sir Chris Hoy, Ellie Simmonds and David Weir. The seventh choice and who gets my vote would be... 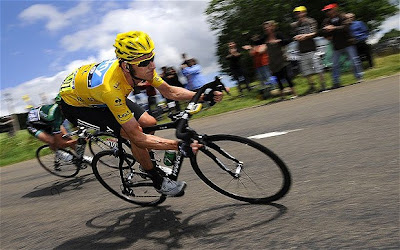 When I had written my short list after cutting it down from the entire teams I had, Bradley Wiggins and Mo Farah joint top. Both of them have had a legacy that has continued, the Mo-Bot is still being re-enacted by children in every single school. For Wiggins, everyone was drawing or sticking on sideburns. The sporting legacy of both of their achievements will long remain in our memories.

Wiggins for me is the overall vote because the whole country started paying attention to The Tour de France. I remember my Mum ringing me and saying "I've done nothing all afternoon except watch the cycling". The news was also calling this the best run-up to The Olympics and it is known to be the hardest sports competition for man v man.

The other legacy is personal. He's only got me bloody riding a bike!!! I'm not going to be doing a big marathon or anything but I was more excited when I heard you can go in the Manchester velodrome. Wiggins and the rest of Team Sky got me paying attention to team cycling, how it works and it's not as simple as just winning the race. The tactics and "launching" of a rider enthralled me. When he won Gold at The Olympics thousands of people in London were cheering him on, quite a lot of them didn't know who he was weeks before. It's a really hard choice.

The Sports "personality" of the year has always taken flack for it being given to people who have no personality. I expect a lot of such comments to be aimed at Andy Murray but it is;


That for me would be Bradley Wiggins. My top three would be Wiggins, Farah, Ennis. The evening will be another look at the highlights from this great sporting year and will be on our screens in December.