I don't want to do a telephone survey 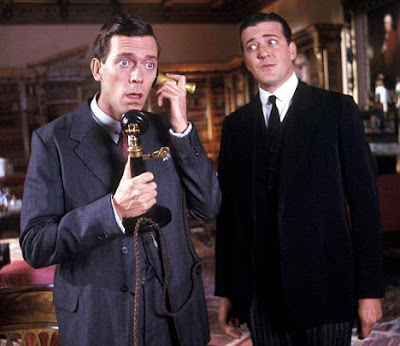 A few Sundays ago before Manchester United were about to play, I was feeling particularly nervous and I was rushing about getting my superstitious stuff out of the way and then my phone rang. It was a with-held number and normally I don't tend to always answer these but this time I chose to. The very nice lady asked to speak to me and said she was calling in relation to my bank. On a Sunday??? I nearly hung up there and then but I carried on with the call.

Eventually after she had rambled on and I got to get a word in edgeways I found out she was calling from a survey company on behalf of my bank. To which I then told her I wasn't interested and she then carried on and I said "If I matter so much to my bank they wouldn't 1. Hand out my details to a survey company 2. Ring me on a Sunday!" I then contacted my bank and was told they go out to an independent survey company so that the results are impartial. Whatever happened to one of those written surveys I used to fill in. I used to like those. Our information is already scouted, sold and distributed out to so many companies as it is and yes maybe I overreacted a bit to the call but I loathe survey telephone companies. Once you've done one, they carry on ringing you back. I've never managed to stay awake for a full telephone survey so I'm speaking from experience that "I have better things to do with my time".

Then I could see how important surveys are but surely if you have had a problem with something you'd rather explain that to someone at your bank rather than a survey company. The whole situation left me feeling really rather un-important which was confusing as this is the first time I have had an issue with this bank in the three years I moved accounts.

I'm hoping it's just a blip, but I have started looking elsewhere just to see what else is available. I won't name them in here - yet as I might stay. All depends on how they respond to my email complaint... if they get the survey company to ring me about "how well did they deal with your enquiry" I might seriously lose my cool.