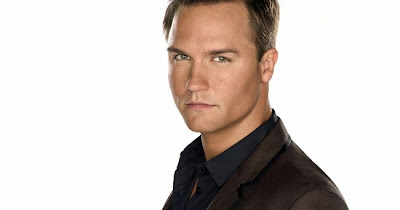 Last year I mentioned how I had accidentally came across getting hooked on the TV series 'Hart of Dixie' and I am still hooked. Scott Porter plays lawyer George Tucker in the TV series. He previously played Jason Street in Friday Night Lights, he has also been in The Good Wife and he is also an occasional singer. He's not one of my obvious hotties but he's still hot enough for a mention ;-) 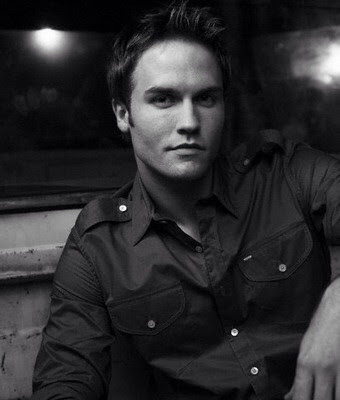 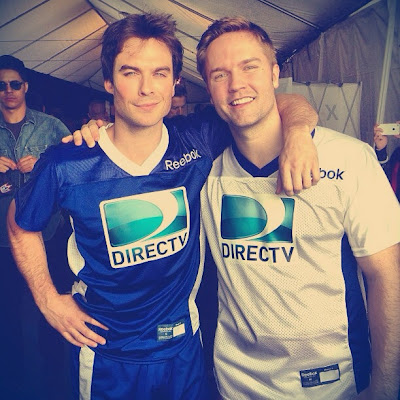 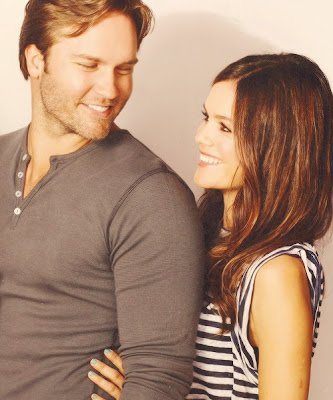 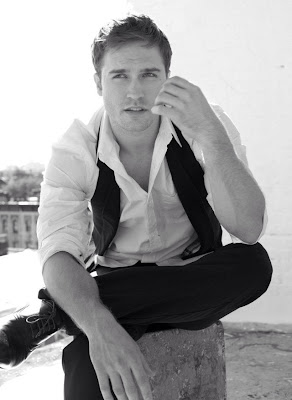 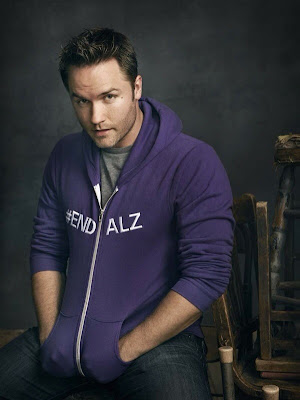 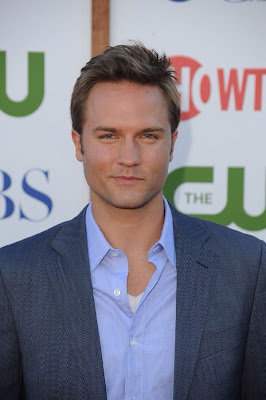