Don't Let The Sun Go Down On Me 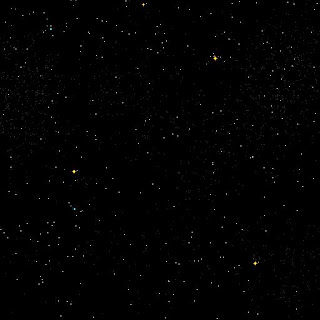 I have written about grief before and the way it can affect people differently. A very close friend of mine died recently and I kept myself busy up until his funeral with helping with the funeral arrangements with the family and just generally not allowing myself to think about it. I didn’t realise at the time I was doing it and then when it came to the morning of the funeral I realised I couldn’t keep busy no more and the tears flowed.


Losing my friend to cancer after a long battle had been a painful way to lose him, someone who lived their life at speed and enjoyed being behind the wheel. He loved anything to do with speed and his karting company is going to be such a legacy to that. He’d even managed to get some speed out of his electric moped that he was given in the last few months, he’d be next to you one minute and then up the road the next. Anything that could go faster, would go faster!

His funeral was beautiful, emotional and over 200 people came. Something I know he would have enjoyed is us Manchester United fans having to sing “You’ll Never Walk Alone”, a beautiful song with allegiances to Liverpool FC (he was a Watford FC supporter). We all smirked as we knew he’d done this on purpose! We sung loud, admittedly through tears but we sung for him.

The day turned into a school reunion as I have known him and his family since infant school so about 25 years. There was many tears which he would have hated but there were also many stories told, some were made a lot tamer due to grandparents being around. It’s hard to say that the funeral was a good funeral but it was a great way to send off a dear friend.

His motto for life and one that will continue in all of us is;

“Live Live To The Full”

And I plan to.