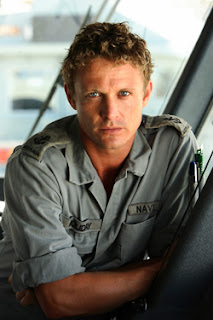 It's not much of a secret that I have a thing for Aussie men. David Lyons is probably my number one, closely followed by Simon Baker I think (although it does change around).
I first liked him in ER and then started watching Sea Patrol too. Also he's been cast in the lead for the new US superhero drama The Cape 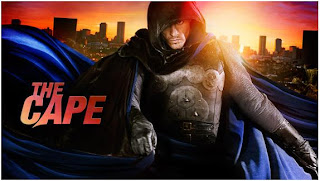 I'm not actually sure what I make of The Cape as David does not have his lovely Aussie accent :-( But I'm sure I'll end up watching it ;-)
My bestie is going through a pretty messy break up and we'd decided we were going to see "Eat Pray Love" at the cinema before the whole mess happened. It was decided that we should still go, although I wasn't sure this was the right film to take her to see at the time.

It turns out that the film was perfect, I'd not seen the trailer or even known that David was even in the film! He's not in it for very long but... you get to see quite a lot of him :-) Which of course led to immature giggles at the time and on the way home. Perfect!