Singing in the shower?


Who doesn't love singing in the shower?

We all love a good sing song and this cute shower radio is just the right thing to help you with the greatest backing singers in the world. Now the radio is a blue tap... LOOK! 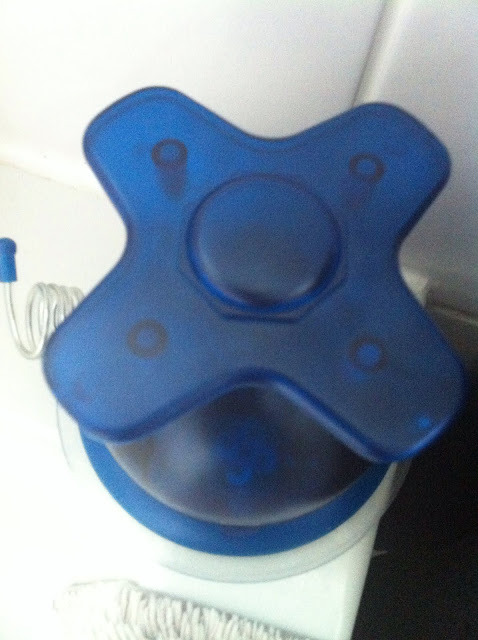 Now I've used various shower radio's and I've never been happy. But this one was a lot clearer on FM but didn't get much luck on AM but that just might be in my bathroom. I'll admit I don't normally use AM so I don't know as I just used both for this review.

I had real difficulties getting this to stick on my tiles with the suction caps. It seemed too heavy and it fell off once and it kinda chinked a corner of the radio :-( But I like having it by the taps and the volume settings are pretty good so it was probably better quality sound being further away from me.

This is only £4.99 and I've seen shower radios for at least twice this amount. It's a great gift and perfect for secret santa's!

- I was sent the shower radio free for an honest product review, you can have a look at more Christmas gifts here.