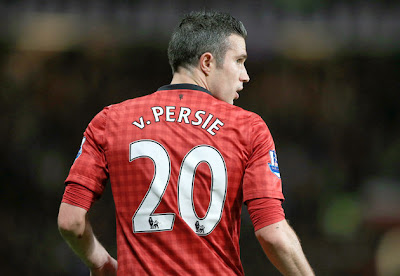 He really should have been my #20 but I didn't want the list to become too obvious ;-) Robin van Persie joined Manchester United last August and swiftly became one of United's most important players. I still cannot believe that he plays for us and I keep thinking that he will be back at Arsenal again... he won't be, he's ours. He gets on my list for so many football reasons but also because he's HOT. I'll let you be the judge. 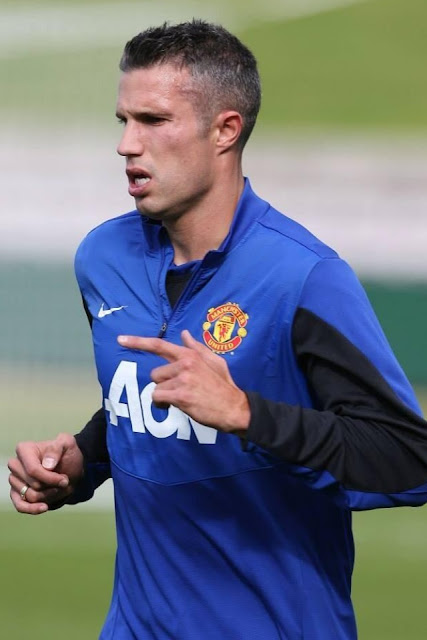 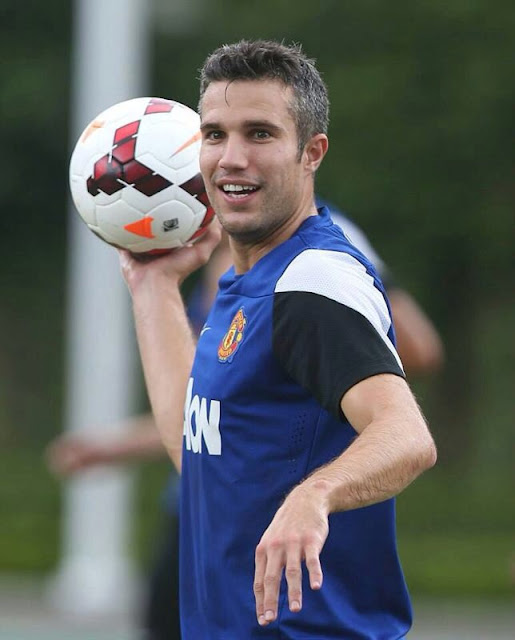 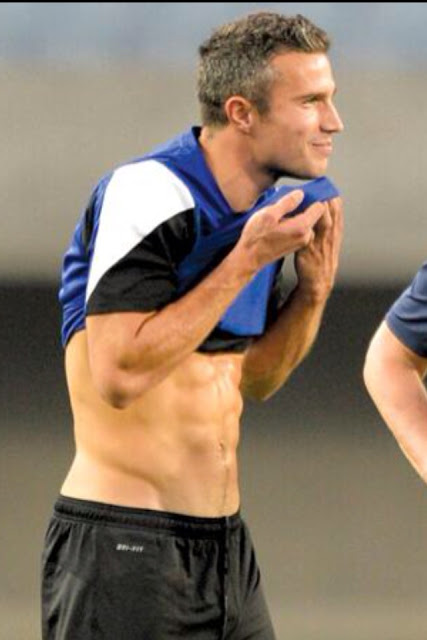 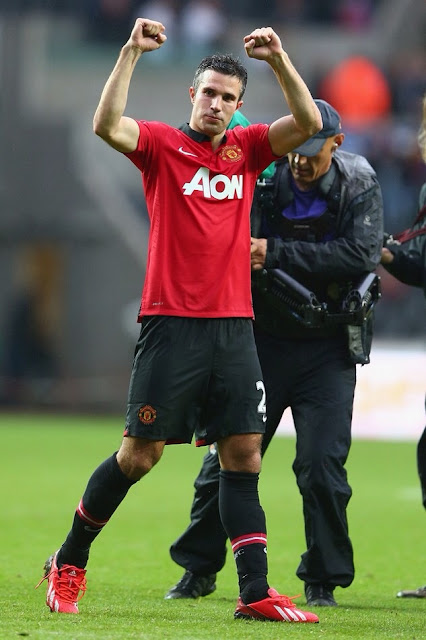 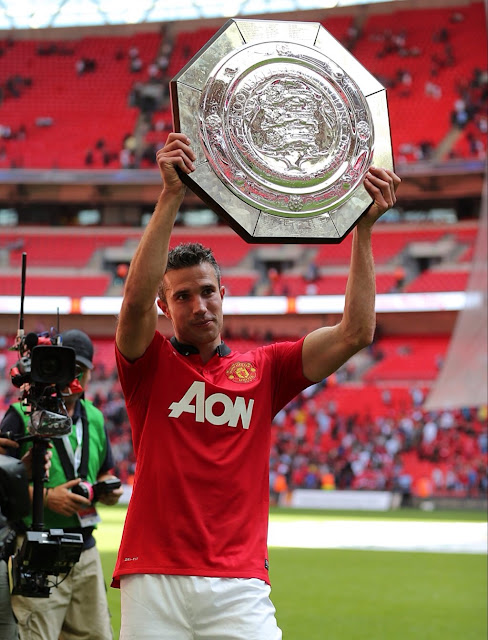 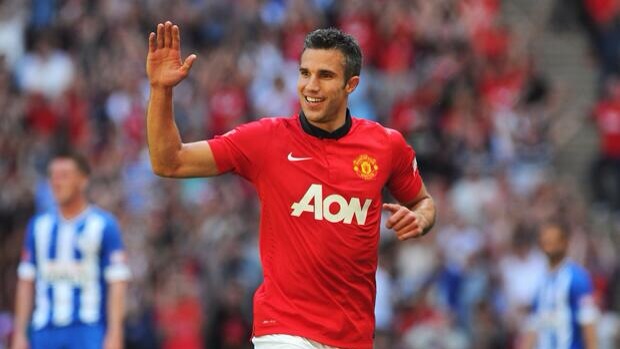