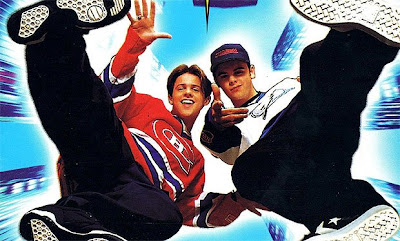 I love the making of video too

To be clear this wasn't Ant and Dec's doing in getting their song to No1. In fact following their tweets through this week has been hilarious as they were completely shocked by it.

I Sky+'d Ant and Dec this week as I decided to watch The Voice, I won't be doing that again. Definitely not for me and I had watched the first series but it was just way too annoying!